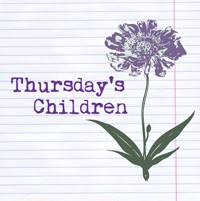 This week's Inspiration came from eavesdropping on Twitter.
Two Writer-Tweeps were talking, and one of them mentioned the TV Show WipeOut.

WipeOut - a metaphor for a writer's journey to publication.

You've finished your manuscript, your betas and CPs have had at it, you've polished and tweaked and can't think of anything to do to it that would make it better - you're ready to enter the competition.

There are at least 3 parts to a successful query:
Researching Agents, Writing a Kickass Query, Having an Opening Bit that Rocks


Along the way something often goes wrong... 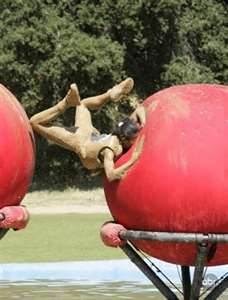 And your doomed query languishes in the slushpile.

I've heard that 95-99% of Queries Never Escape the Slushpile

But IF you take your time, and study how others have effectively navigated
The Big Balls, well, then maybe this will happen.

You've Beaten the Big Balls, aka Received a Request for a Full or Partial!
This is ENORMOUSLY validating.
Keep those requests. Read them often. Even if ultimately this is what happens. 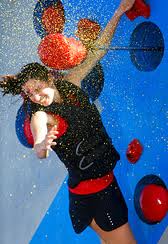 It feels just like that.
Reading something like the letter
I received from an agent a couple of years ago regarding my first book.
From my archived "File of Pain" as one of my CPs calls it...

Thanks for letting me look at your partial manuscript.

I love your voice.  It's subtle and very natural.  But I'm afraid the plot felt slow.  The idea driving this story, which you laid out in the letter, is terrific.  I found myself wishing this world were developed more right from the start in a more page-turning fashion.

With this in mind, it's with regrets that I'm going to pass.  Sorry this didn't work out but I wish you the best of luck finding the right agent for this project.  Thanks again for thinking of me.

Clearly my MS didn't live up to the query letter.

Words of Friendly Advice: When a letter from an agent starts off with a compliment and quickly segues into a "but", go get yourself a drink. And some chocolate.
Maybe even a shoulder to cry on.

Here's another rejection for the same book. The "pass" was so vague that I asked for some clarification. Here's what she wrote.

We appreciate and respect that as a new writer, critical feedback is
key to honing your craft. We actually found your writing and pacing to
be quite engaging. Rather, it was the character development and use of
what have unfortunately become over-mined and archetypal aspects of
this genre that kept us from being fully won over. I hope this is helpful.

Alright, so this agent thought the pacing was fine, but didn't like the characters.
I'm still working on revising that manuscript.

IF you survive the query and the request, and maybe even a revise and resubmit, THEN you will have
AN OFFER OF REPRESENTATION!

I've heard that Round 2 is a lot like Round 1, only now you have a team-mate.
You and your agent are strategizing.
He or she is contacting editors.
You might be working on a synopsis for a sequel, or your social media platform, or a WIP.
Or your wardrobe, in case Oprah wants you for her Book of the Month Club.

Again, things can go wrong...
I saw an agent tweet that she estimated 60-90% of agented authors get a deal.
Which means 10-40% won't. I prefer not to think about that.
But it probably feels something like this. 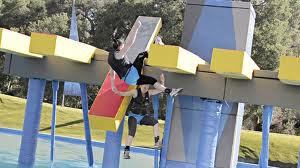 But let's say you get a Book Deal- Go, You!!
As you can see, everything is all fancy and dramatic now.

Round 3 - The Big Leagues.
THE LAUNCHING OF YOUR BOOK

Think of the obstacles as Publicity/Marketing, Reviews, Competing Books, Foreign Rights, Film/TV etc.
At the end you might feel like this... 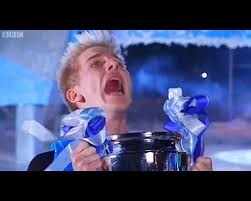 Except of course, you'll be holding your book.

And here's the Linky List. Join and tell us what inspires you and your writing!

Promote Your Page Too